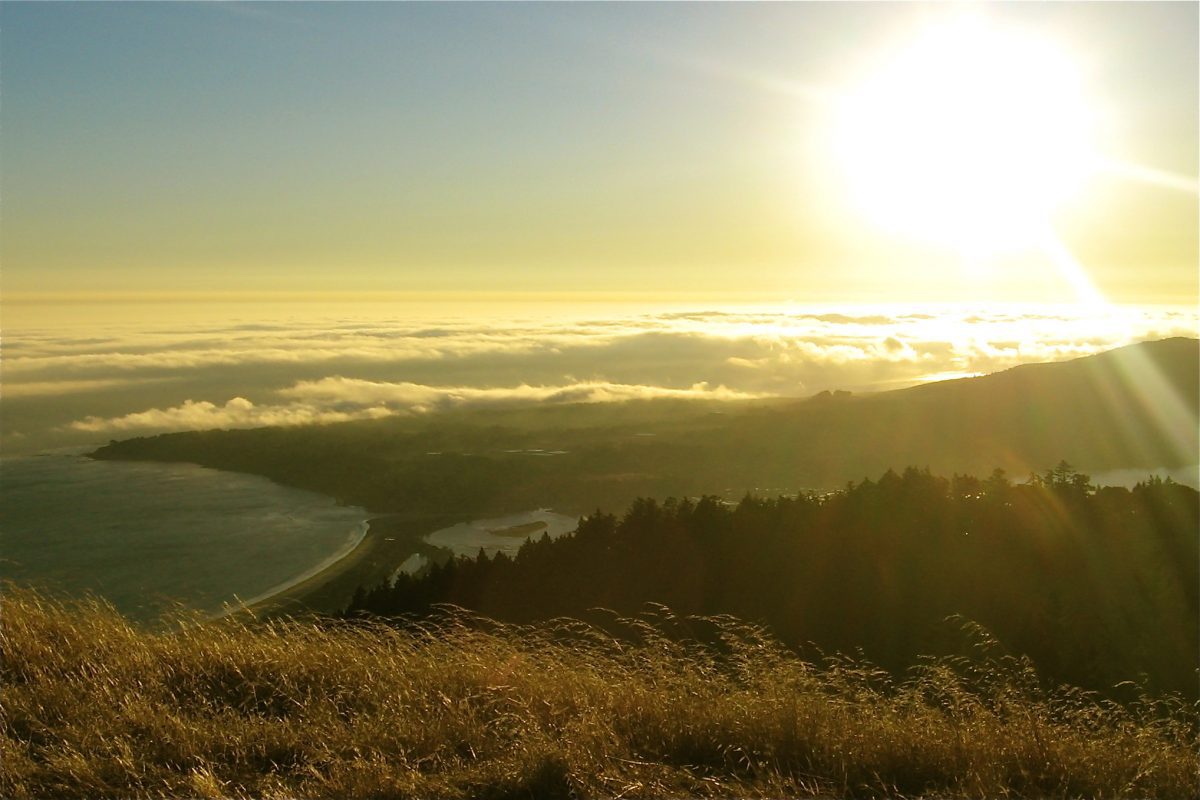 We dream of leaders who will entertain us, who will make us feel something is happening as we watch them on TV.  Pray instead for a leader who will find the little flames flickering for justice and mercy deep in your heart, who will blow them up into bonfire size and abandon you back to your daily life to find out what to do with it. Look in the mirror quietly. That leader might be you.

I first came to playing music through hearing and learning the songs of Victor Jara, a Chilean songwriter who wrote beautifully about the lives of working people in his country.

Later I was influenced by my friend Michel Dubedat, an artist and musician who fought in the French Resistance and helped Jewish refugees escape the German Occupation, then became a dedicated pacifist and anti-racist activist in France until his death in 1993.  Michel was kind to me, and funny, and we had great arguments; and knowing him has informed almost everything I’ve tried to do since then.

I have also been moved and changed by time spent in Chile during the Pinochet dictatorship and by the friends I met there who were struggling to bring it to an end; by the people of all ages I met working in domestic violence shelters and homeless shelters in the U.S.; by Mixtec Indian friends in Oaxaca who had to leave their homes and families and make the dangerous journey to work in the U.S. when NAFTA ravaged the Mexican economy; by the brief time I was able to spend with Palestinian pacifists in the West Bank; by learning the stories of my Hmong neighbors and friends who fled Laos to grow up in refugee camps in Thailand before coming to the U.S.; by seeing African American family, friends, and students deal endlessly but creatively with the closed doors and sometimes life-damaging results of other people’s unacknowledged racism and fear; and by so many people I read about or learn about but will never know, who struggle to transcend fear and do the right thing: who resist war, or help the environment, who stand up for themselves against great odds, or for someone else who needs it.

All of these experiences have helped shape the kinds of work that I do, and the contexts in which I do it. 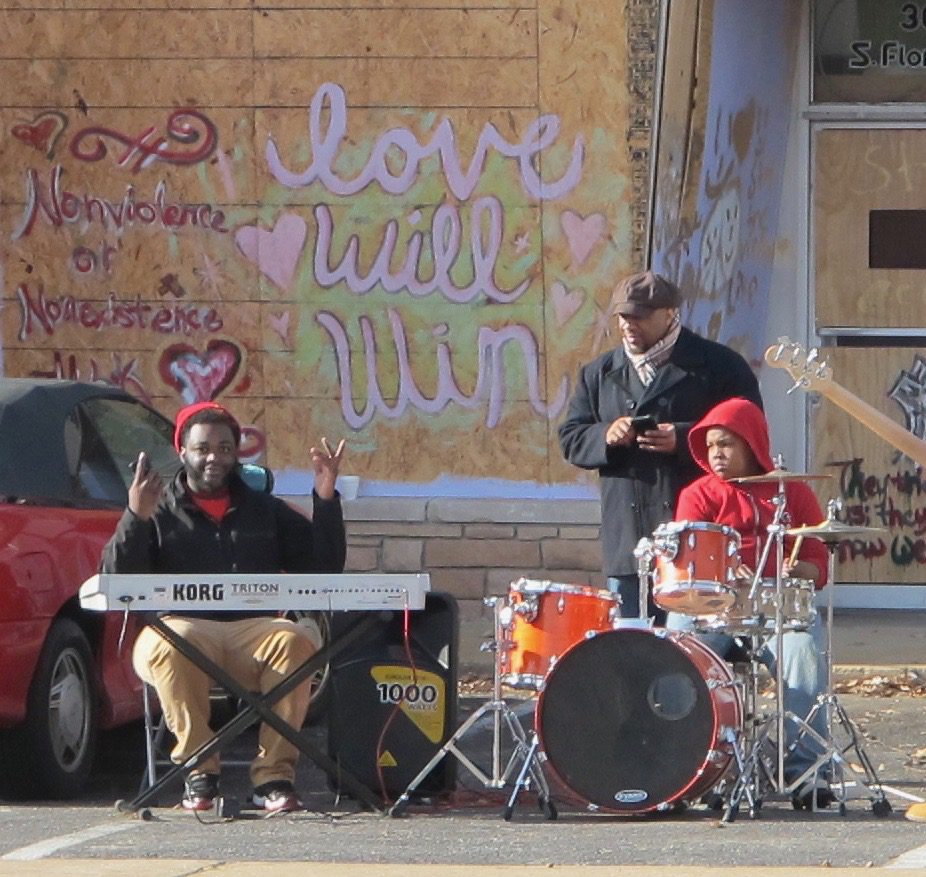